It’s a glorious Saturday night in Santa Monica. What’s kickin’ for your evening entertainment? If it’s summer and you’re looking for something different, you won’t have to search far. Summers on the Santa Monica Pier are hopping with tunes, but this time, they’re the silent type.

The Santa Monica Pier Silent Disco, also known as HUSHfest, is an annual schedule of single-night silent concerts drawing hundreds to the west end of the Santa Monica Pier—right by Mariasol Restaurant. Guests slip on custom headphones, each featuring multiple channels with DJs spinning tunes. Each headphone channel is LED color-coded, letting nearby concertgoers see which one you’re on—so they can groove with you or let you do your own thing.

HUSHfest Hush Concerts began their reign as Silent Frisco with the first HUSHfest Ocean Beach in May 2008. The silent disco was wildly popular, and there were no upset homeowners or businesses trying to shut the party down due to noise or nuisance—“not in my backyard” (NIMBY) sentiments managed to get rid of the earlier North Beach Jazz Fest, but HUSHfest held strong. In 2014, HUSHfest opened as another awesome round of summer concerts with a gorgeous sunset view, this time at the Santa Monica Pier.

Summer concerts begin each Saturday at 7 p.m., giving you time to get through the Los Angeles traffic, find your parking spot, and grab your headphones. Don’t want to drive? Public transit is also your friend. Take light rail Expo Line to Downtown Santa Monica and enjoy a quick 10-minute walk to and from the Pier. If you’d prefer something even closer—maybe you’re heading home after the event—take Bus 8 from Ocean and Colorado, or check the Big Blue Bus transit map.

This concert featured HUSHfest resident DJs laying out the biggest hits of the Talking Heads and LCD Soundsystem.

For July, HUSHfest broadened its range to include new artists as well as those upcoming. Resident DJs focused on future bass and future pop artists on different channels.

August brought in special DJ guests Subsuelo and MOM (Motown on Mondays) to battle it out over Latin and funk.

In this special tribute battle, DJs PZB and MoPo (Motion Potion) set out a range of tunes for listeners. PZB focused on Daft Punk, while MoPo brought out the best in Radiohead’s catalog.

HUSHfest saw an extended season with this October event. Resident DJs MoPo and DJ Synapse finished the season with music from two big names—Bowie and Prince.

All ages allowed. Under 12 free with adult ticket.

Pricing: $10 for advance tickets. $45 for VIP tickets that include select margaritas and spirits at an open bar, plus a private viewing lounge.

2019 was an exciting year at the Santa Monica Pier. Stay tuned for the Hush Concerts Santa Monica 2020 schedule! 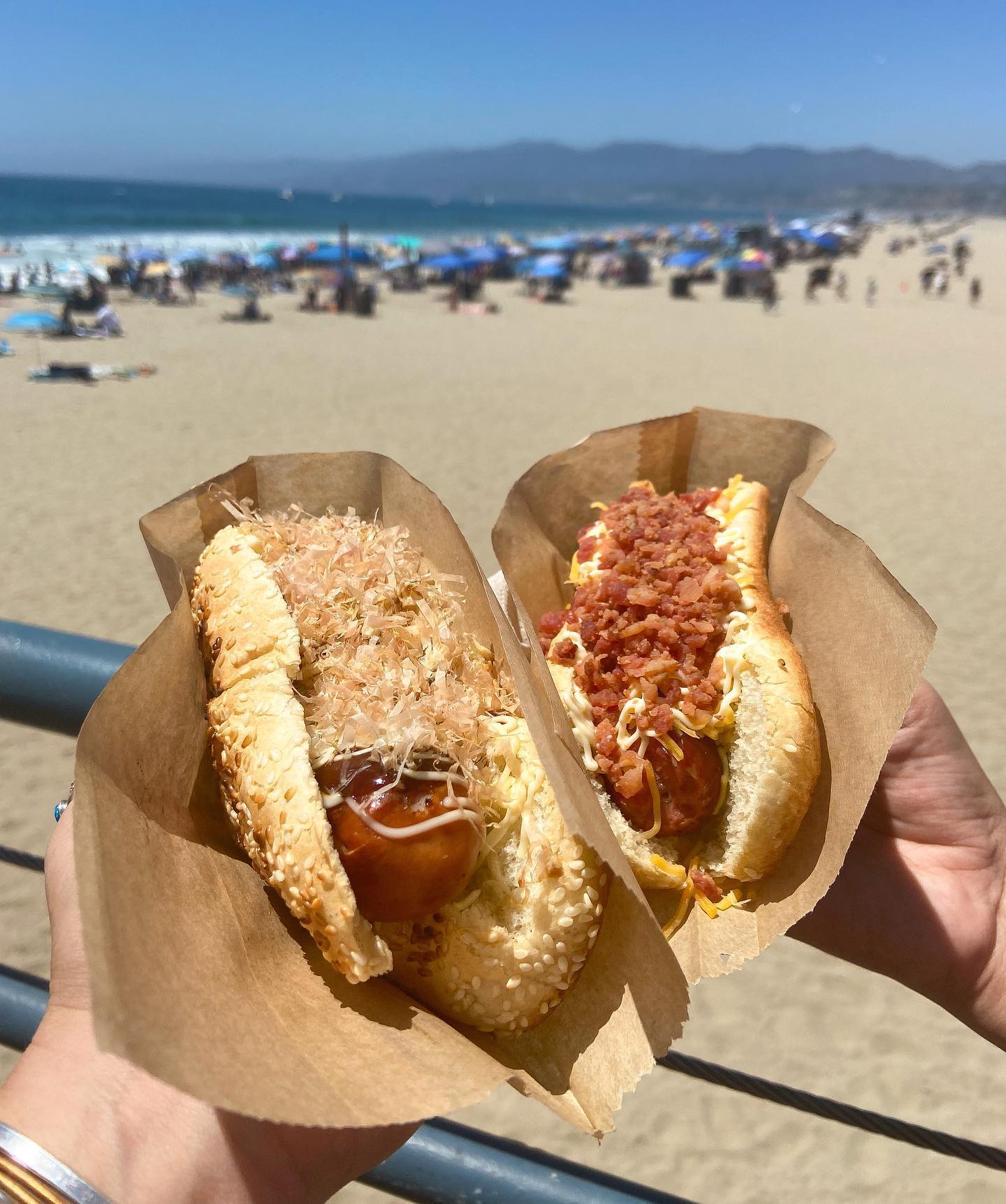