The Santa Monica Pier debuted on California Admission Day on Sept. 9, 1909, and is credited with assisting in the City of Santa Monica’s growth and development. Upon opening, the Pier was an instant success and attracted thousands of visitors by its unique oceanfront views. It also intrigued notable entrepreneurs such as Charles Looff. Looff built Coney Island’s first carousel in Brooklyn, New York and saw potential in the Santa Monica Pier to become a landmark attraction. As a result, he began construction of his own pleasure pier in 1916. Upon completion, Looff’s Pier featured the monumental Hippodrome building, which housed a succession of vintage merry-go-rounds, Wurlitzer organs, the Blue Streak Racer wooden roller coaster, The Whip, Aerospace thrill rides, and a funhouse. Looff’s Pier flourished in the 1920s, and in 1924 the La Monica Ballroom opened to become the site of many first-time national radio and television broadcasts.

The 1930s brought change when the Santa Monica Pier was confronted with severe weather patterns and new entertainment trends. As a result, the Blue Streak roller coaster was torn down in 1930, and the La Monica Ballroom eventually closed its doors.

While the Municipal Pier continued to be owned and operated by the City of Santa Monica, the Looff Pleasure Pier had a succession of owners. It was taken over by the City in 1953 and leased to a private operator.

The popularity of the Piers continued to deteriorate, and finally, in the early 1970s, the Santa Monica City Council ordered the demolition of both Piers.

In response to the Council’s decision, Santa Monica residents joined together to fight for the survival of the Piers. They developed a “Save Our Pier Forever” campaign, which resulted in the City creating the Pier Restoration Corporation to provide Pier management and oversee restoration efforts. Additionally, in 1975, the Hippodrome building and carousel were designated a Los Angeles County historical landmark by the U.S. government.

Improvements continued when, in 1988, the Santa Monica City Council adopted the Santa Monica Pier Development Program, which ordered the building of a new concrete substructure to add strength and stability to the Pier. The program also added a variety of retail, dining, and entertainment attractions, as well as a police substation and the world-class Pacific Park® amusement park. 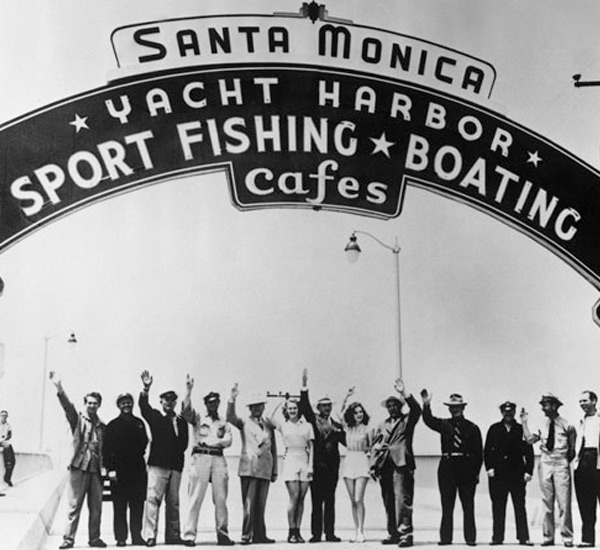 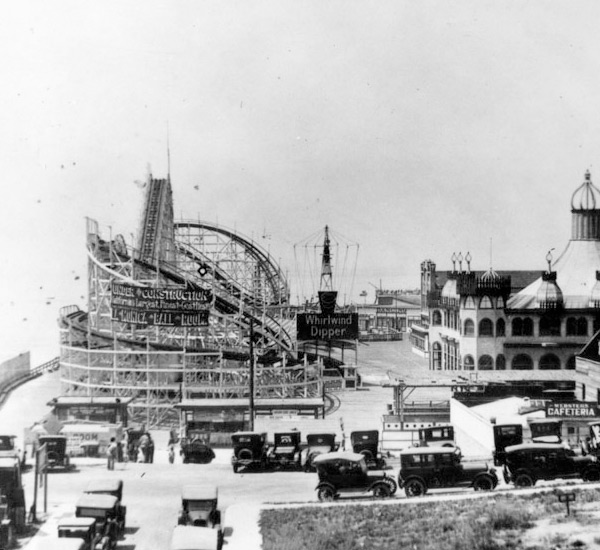 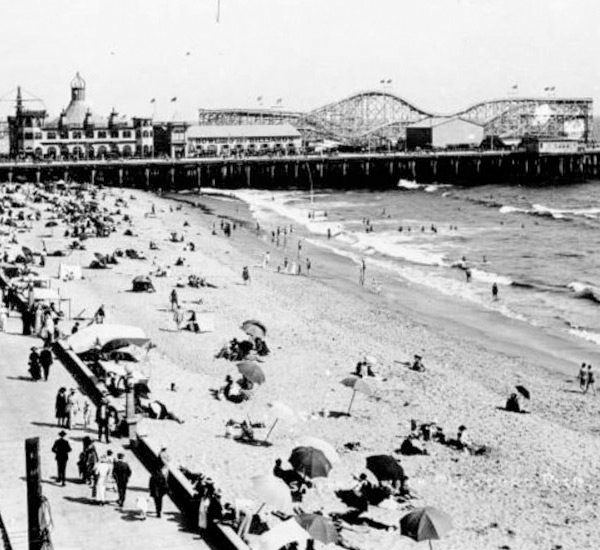