Twilight returns to Santa Monica this summer with 6 music-filled evenings of performers from around the globe. At the Santa Monica Pier, there will be a main stage featuring musical acts from Japan to Australia, as well as local acts from right here in Los Angeles. There will also be live stand-up comedy in the Seaside Pavilion and DJs and performance art out on the west end by Mariasol’s.

The Twilight concerts begin at 6:30 PM each Wednesday. The concert series begins on Wednesday, August 21st and runs every Wednesday through September. The events are free to attend, although parking, food and drinks are not included. You do not need a ticket to enter the concerts, but guests planning to attend are encouraged to RSVP on Facebook so you can stay up-to-date with any last-minute schedule changes.

Jen Awad blends soul and rock and roll to create modern music with a throwback twist.

The son of Ecuadorean immigrants and raised in S. Florida, Helado Negro’s music features rich sounds and colors of the Latin American cultures. Pounding bass beats from passing cars, boom boxes bouncing down the block, and late-night parties called “peñas” provided a foundation for Helado Negro’s interest in sound and lifelong quest to discover the unlimited variety of objects used to produce music.

San Cha is a singer-songwriter known for her visceral and emotional live performances.

Banda Las Angelinas is an all-female banda group from Los Angeles. Banda is a brass-based form of traditional music from Mexico.

Omara “Bombino” Moctar is a Nigerien singer-songwriter and guitarist. His music is sung in Tamasheq and often address geopolitical concerns. He is also a lead member of group Bombino.

Releasing music under the moniker of Disco Shrine , Jessica Delijani is in pursuit of the utopia that the name embodies. It’s “symbolic of this amazing, fun happy place (Disco), and the passion and spiritual need for it (Shrine).

The Los Angeles Arabs Orchestra is a community-based ensemble that brings together classical Arab musicians.

Hollie Cook is a British singer and keyboardist. She was a part of the last line-up of all-female punk/reggae band The Slits and has also had a career as solo artist working with producer and songwriter Prince Fatty.

Western Standard Time Ska Orchestra is a raw, powerful and in your face musical experience. This massive 20-piece group of all-star musicians is a spectacle to both watch and hear.

A huge hit from last year – Upstream – is back and bringing Island celebration music to the West End.

Other supporting acts for the evening of Twilight’s Australian Splash will be announced in the coming weeks.

Cornelius is the brainchild of Japanese multi-instrumentalist Keigo Oyamada. Cornelius’ live shows are known around the world for spectacular visuals (all perfectly synchronized to the performance), custom lighting that doesn’t simply augment the performance, but becomes another instrument within it, and a full band of equally talented and diverse players.

Grammy nominated R&B producer Shinya Mizoguchi performs under the moniker StarRo. His debut album released worldwide in October 2016 and rose to the top of the charts in Japan.

Taiko Project continues to define a modern American style of taiko drumming, blending traditional forms of an innovative and fresh aesthetic. They have performed and recorded with Stevie Wonder, Alicia Keys, and Kanye West just to name a few.

How to go to the Twilight Concerts in Santa Monica

Twilight evenings draw guests from all over the greater Los Angeles area and the concerts are typically regarded as a must-attend event every summer in LA. As these free evening events can draw thousands of extra visitors to the Pier, we’ve listed a few tips for making your Twilight experience on the Pier as awesome as the music:

For more information about Twilight on the Pier, including updated line-ups and schedules, visit santamonicapier.org. 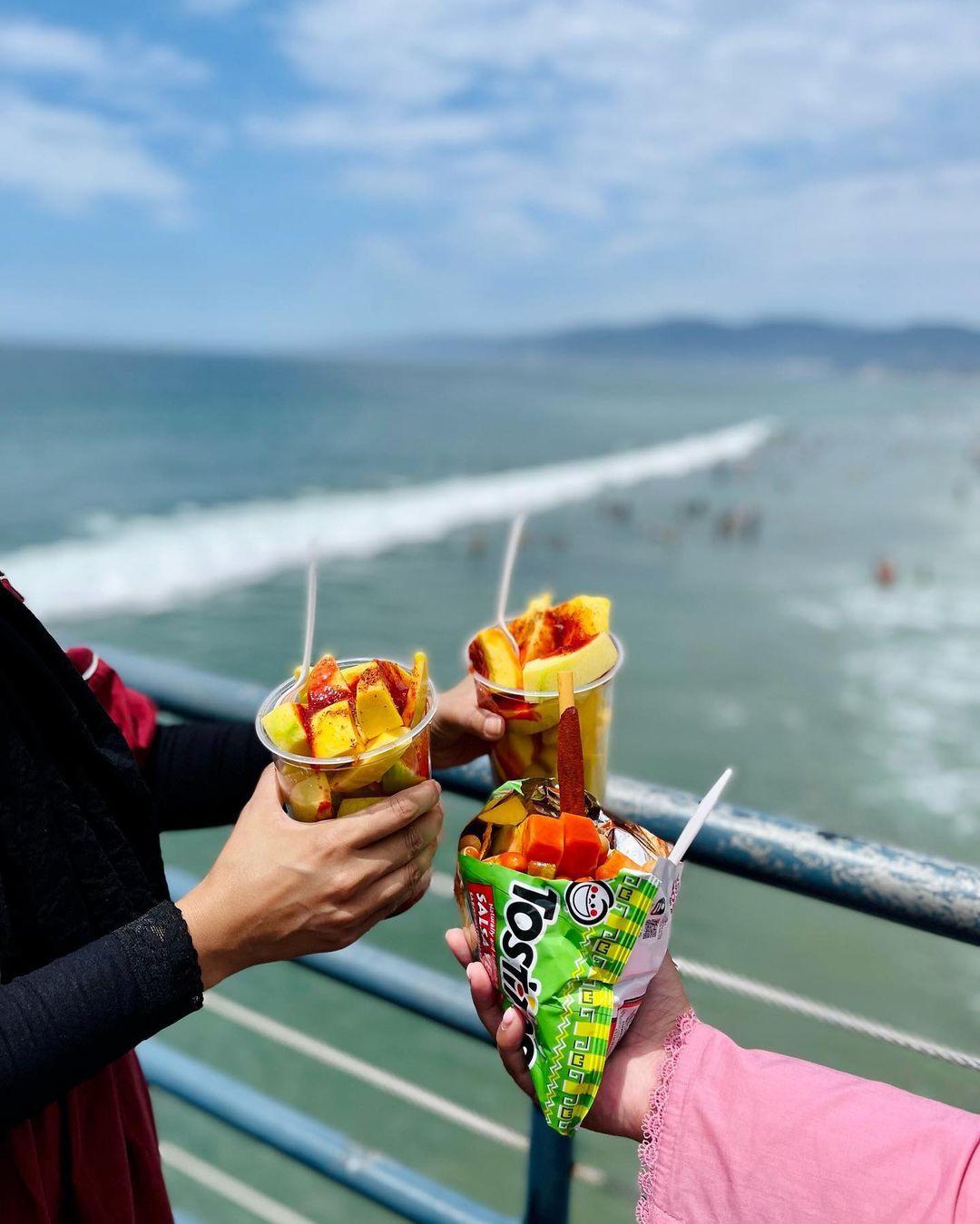 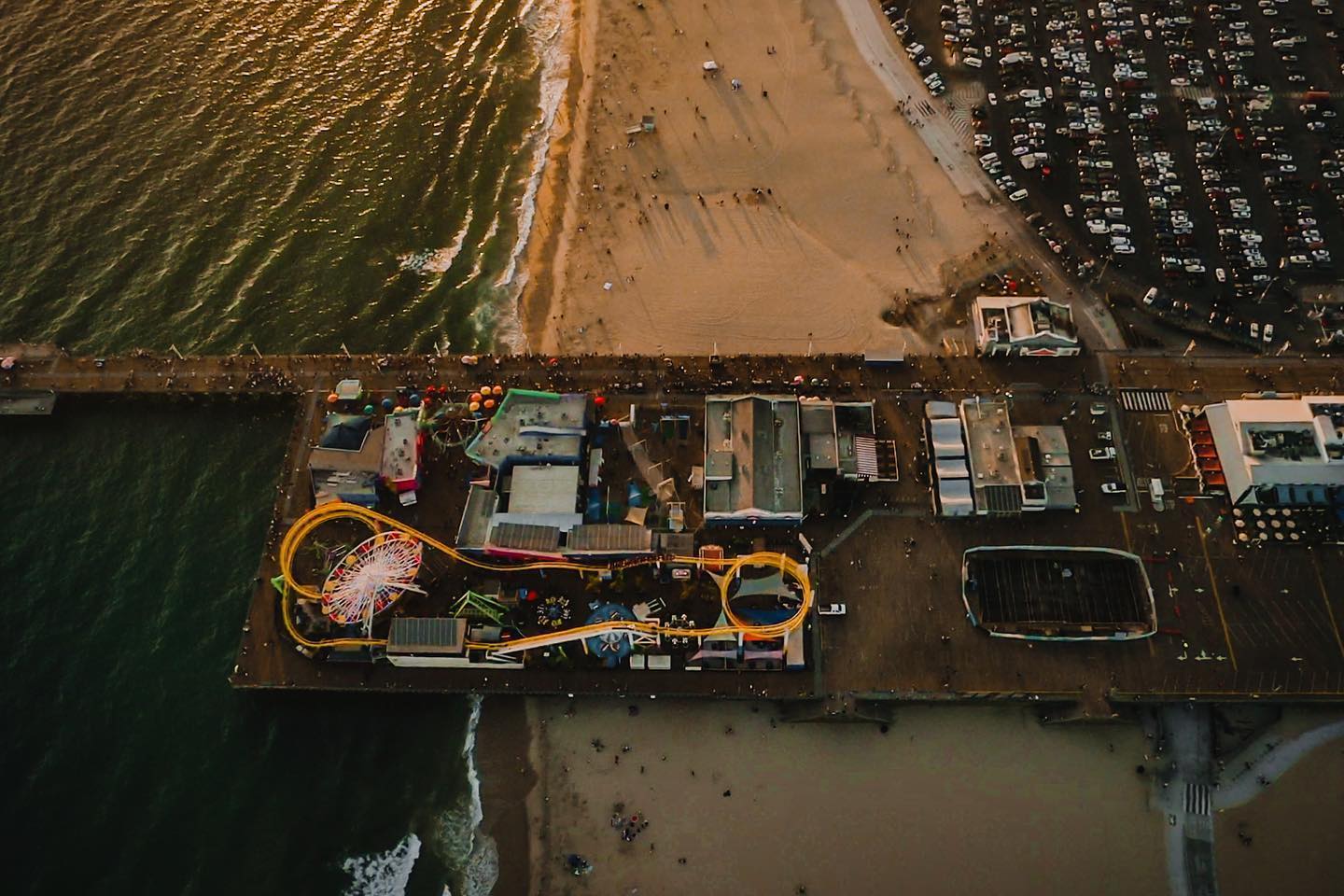 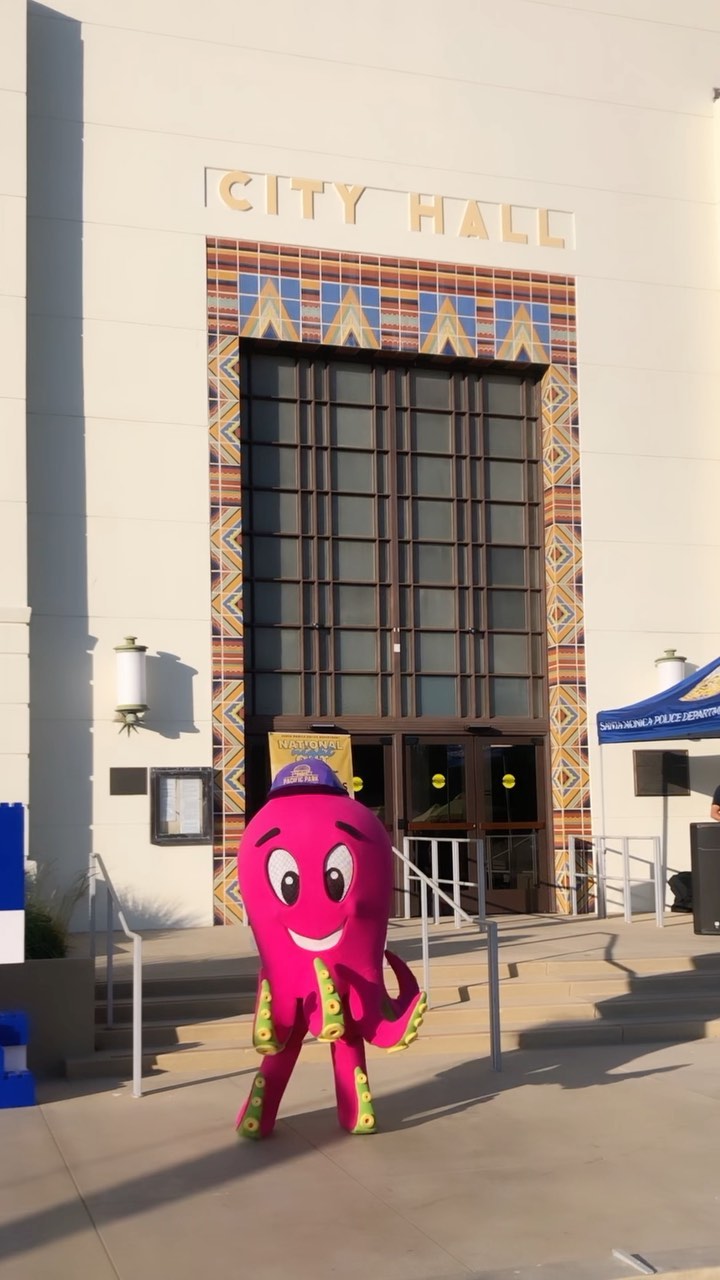 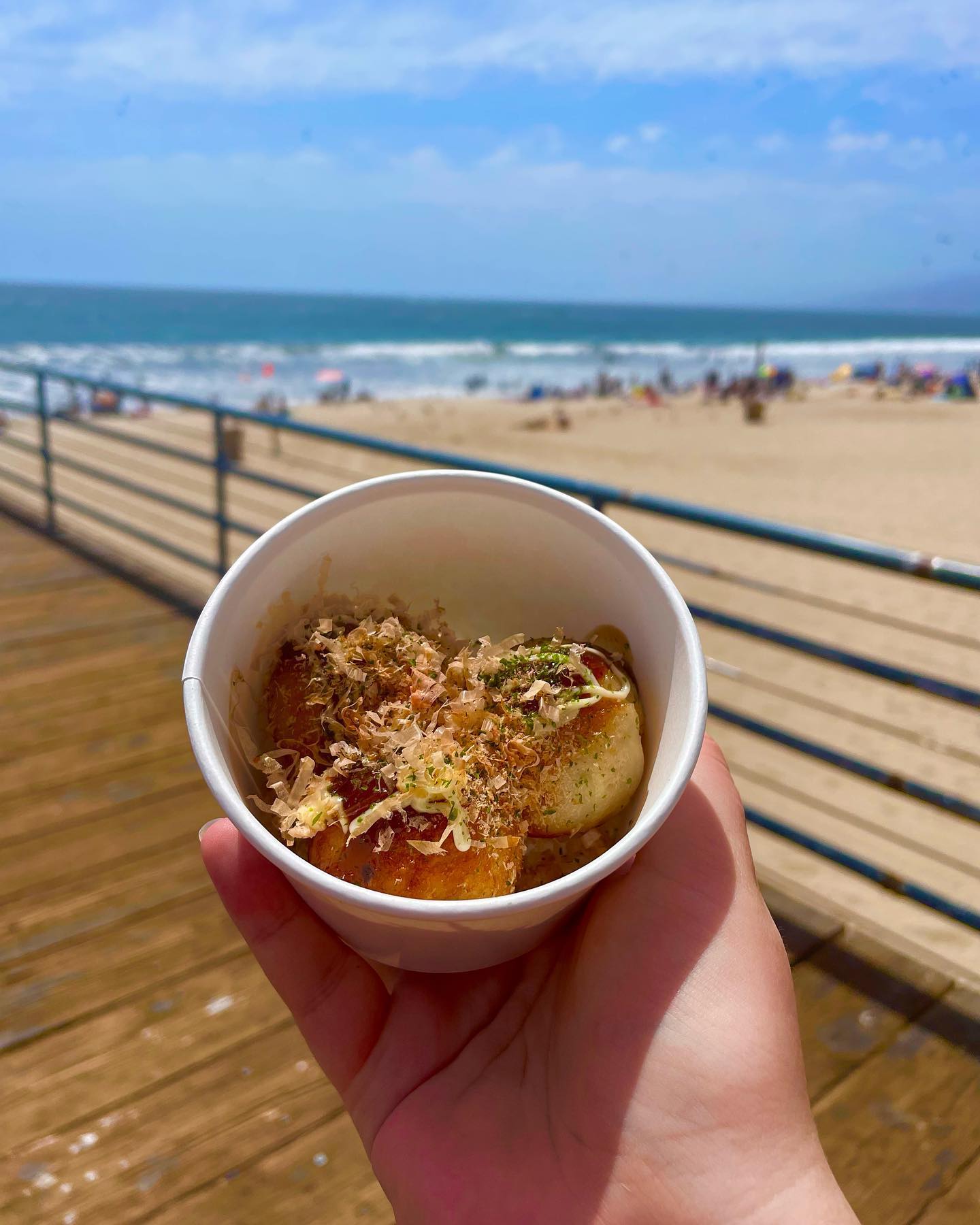 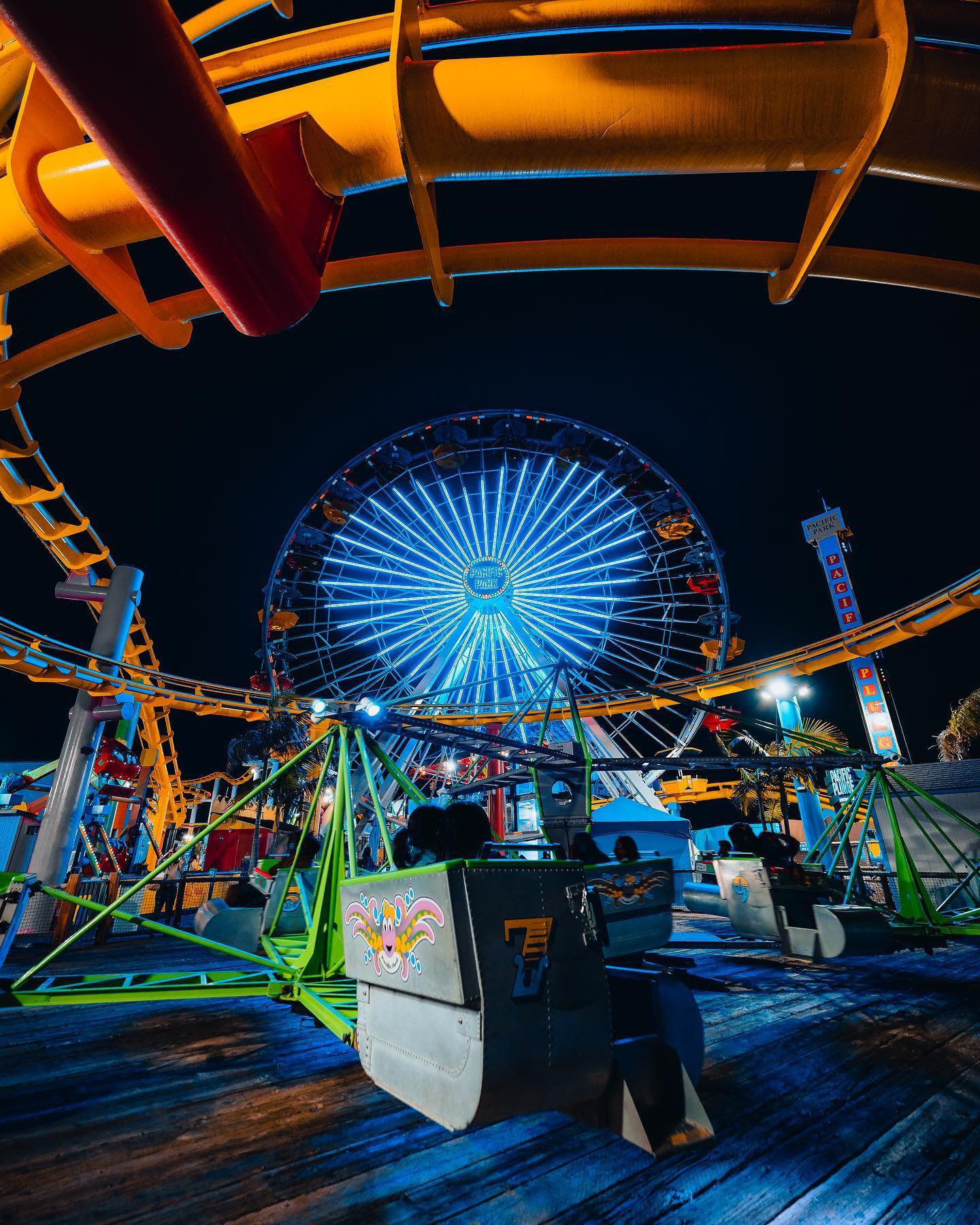 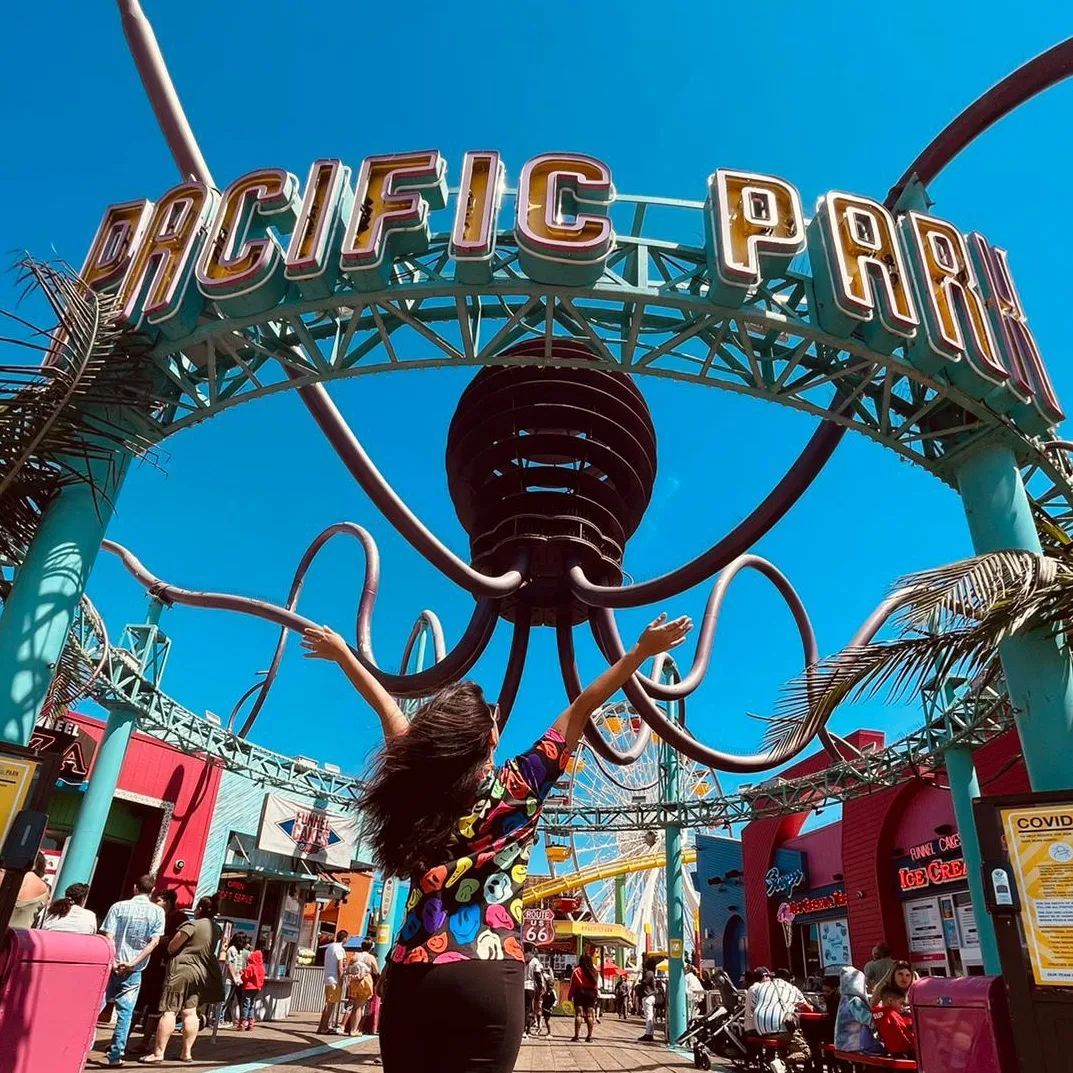